Ex-Angel Brandon Marsh hit a three-run homer and J.T. Realmuto lined an inside-the-park home run that sent the host Philadelphia Phillies bolting headfirst into the National League Championship Series for the first time since 2010 with an 8-3 win over the Atlanta Braves in Game 4 of the NL Division Series on Saturday. 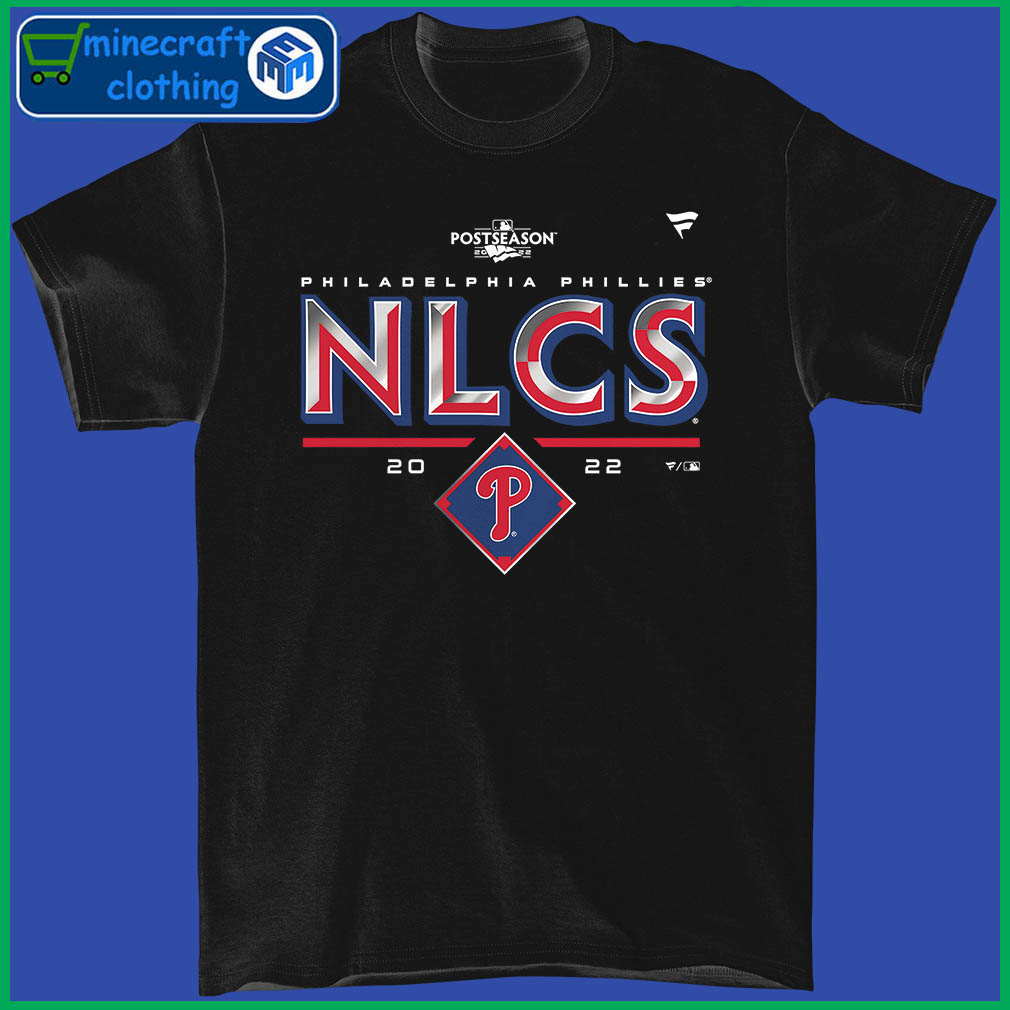 Realmuto became the first catcher to hit an inside-the-parker in postseason history and Bryce Harper punctuated the romp with a clinching home run that helped the Phillies take the NLDS 3-1 over the World Series champion Braves.

“We had ups and downs during the season, just like any other club does, but they knew that they were going to come out of it at some point and start winning again,” Phillies manager Rob Thomson said. “And we did.”

The Phillies will face either the San Diego Padres or the Dodgers in the NLCS. The Padres held a 2-1 lead over the Dodgers going into Game 4 of their NLDS matchup Saturday night.

“Like I told them, the goal when we leave spring training is to win the division,” Braves manager Brian Snitker said. “Until you win the division, you don’t have a chance to do anything special because you never know what’s going to happen, you don’t know what team’s going to get hot, what things have to go right for you to go deep into the postseason. And we got in. It didn’t happen for us this year.”

Philadelphia finished in third place in the NL East, 14 games behind the 101-win Braves this season, but is hitting on all cylinders under Thomson. He took over for the fired Joe Girardi and transformed a team that was 22-29.

“We just got off to a little bit of a slow start and kind of spiraled, and May was a really tough month. It was a really tough schedule,” Thomson said. “Then once we hit June, the schedule kind of lightened up a little bit and we started winning, and guys started getting confidence and believing that they could win. … And just kept going.”

And the Phillies used a dose of Marsh Madness to keep the party rolling in October.

Heck, call it Mash Madness, as the Phillies turned Citizens Bank Park into a cozy home bandbox for the second consecutive game — and with another fired-up, towel-waving crowd along for every long ball.